Spin legend Shane Warne lauded the pitch curator for producing a terrific wicket for the inaugural World Test Championship (WTC) final between India and New Zealand at the Ageas Bowl. 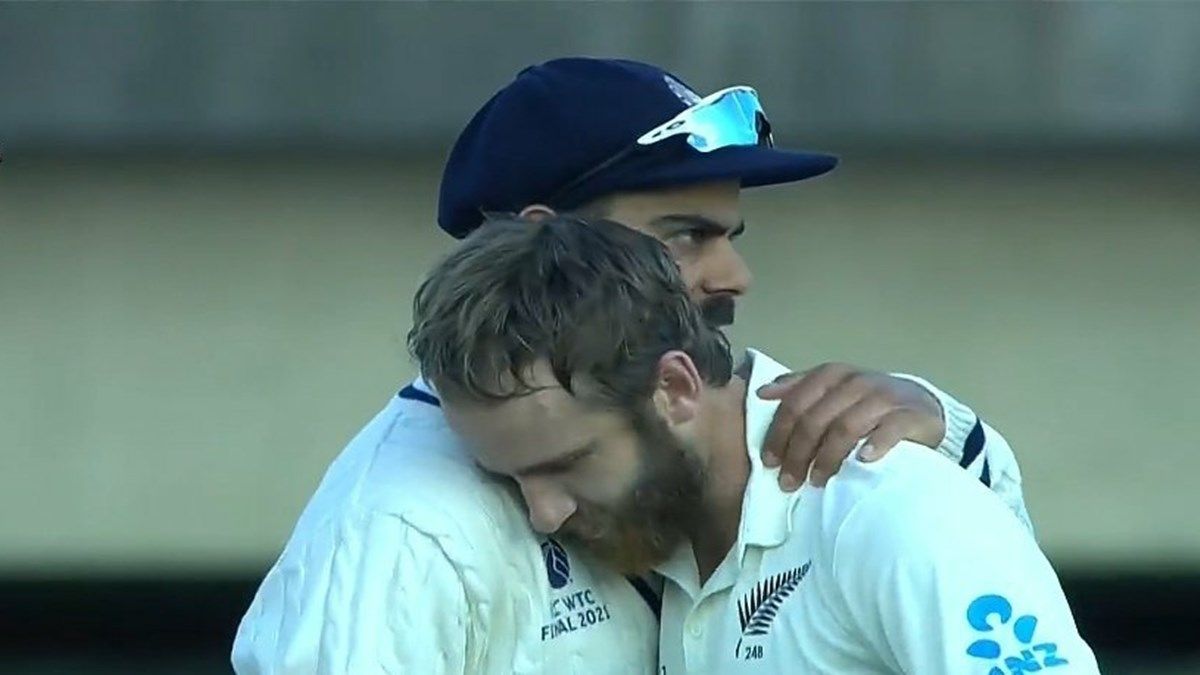 A brilliant performance by New Zealand’s seamers and a composed run-chase by Kane Williamson and Ross Taylor ensured the Kiwis made history by beating India to win the WTC final on Wednesday.

Former Australia spinner Warne congratulated Williamson and New Zealand on winning the WTC final and praised the curator on preparing a terrific pitch.

“Congrats to Kane Williamson and the entire Nz team. Well done on winning the trophy & well done to everyone at the #hampshirebowl for producing a terrific pitch too @ICC,” Warne tweeted.

Ahead of the WTC final, Simon Lee, the head groundsman at Hampshire, had hinted that the pitch for the summit clash would have some “pace, bounce, and carry.”

After the rain had wiped out two of the first five days of the Test match, the ICC implemented the use of its Reserve Day to increase the chances of a result, with 98 overs due to be bowled on Day Six.

New Zealand entered the Reserve Day of the final at the Hampshire Bowl in Southampton eyeing victory and their bowlers delivered in style to skittle out India for 170 before Williamson and Taylor steered a successful chase of 139 to secure a memorable eight-wicket win.

With India starting the day at 64 for two in their second innings, a lead of 32, all results were still possible but New Zealand’s pace quartet of Tim Southee, Trent Boult, Kyle Jamieson and Neil Wagner combined to take the final eight wickets for just 106 more runs.

In the third and final session, New Zealand skipper Williamson reached the half-century mark, bringing up his 50 with a boundary, while Taylor scored the winning runs through the leg-side to win New Zealand’s second major international trophy, following their ICC Knock Out triumph back in 2000. (ANI) 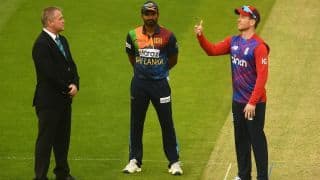