Tim Southee has a decent average of 20.55 in Test cricket. 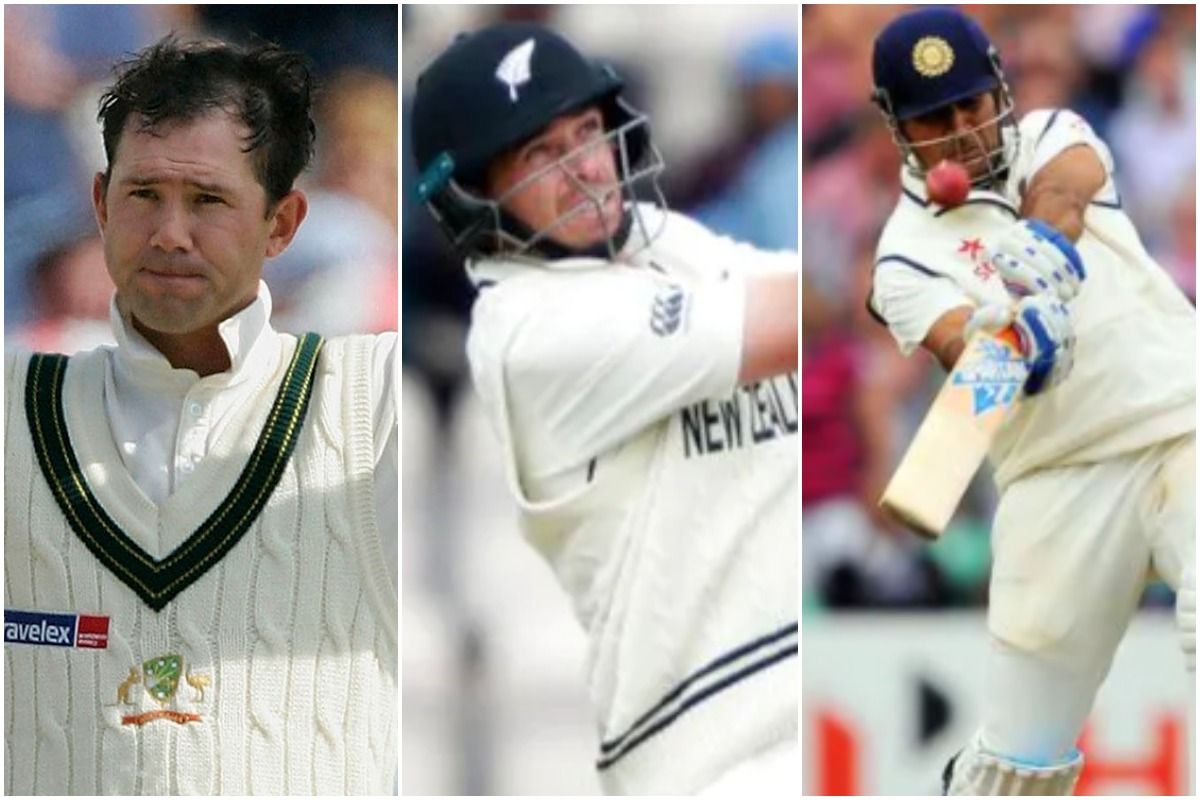 New Delhi: New Zealand fast bowler Tim Southee is not only making bowling records but also he is creating new records with the bat. Southee scored two sixes in his 30-run knock in the ongoing World Test Championship final against India at the Ageas Bowl, Southampton on Tuesday.

In fact, Southee is on the cusp of breaking MS Dhoni’s record as well. The former Indian skipper had scored 78 sixes in 90 Test matches.

The lanky Kiwi player is no mug with the bat as he has an average of 20.55 in Test cricket. Southee has scored a total of five fifties in the red-ball version whereas he has scored 1728 runs.

Most sixes in Test cricket

On the other hand, Tim Southee also took his 600th wicket in International cricket across the three formats when he plumbed Shubman Gill in front of the wickets. Meanwhile, it was a crucial cameo from Tim Southee as it helped New Zealand get past India’s score of 217 runs. New Zealand was skittled out for 249 runs and thus got a lead of 32 runs.

India is currently 35-1 and leads by three runs. 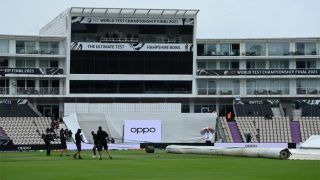