India managed to take three wickets in the first session as the fast bowlers took full advantage of the overcast conditions. 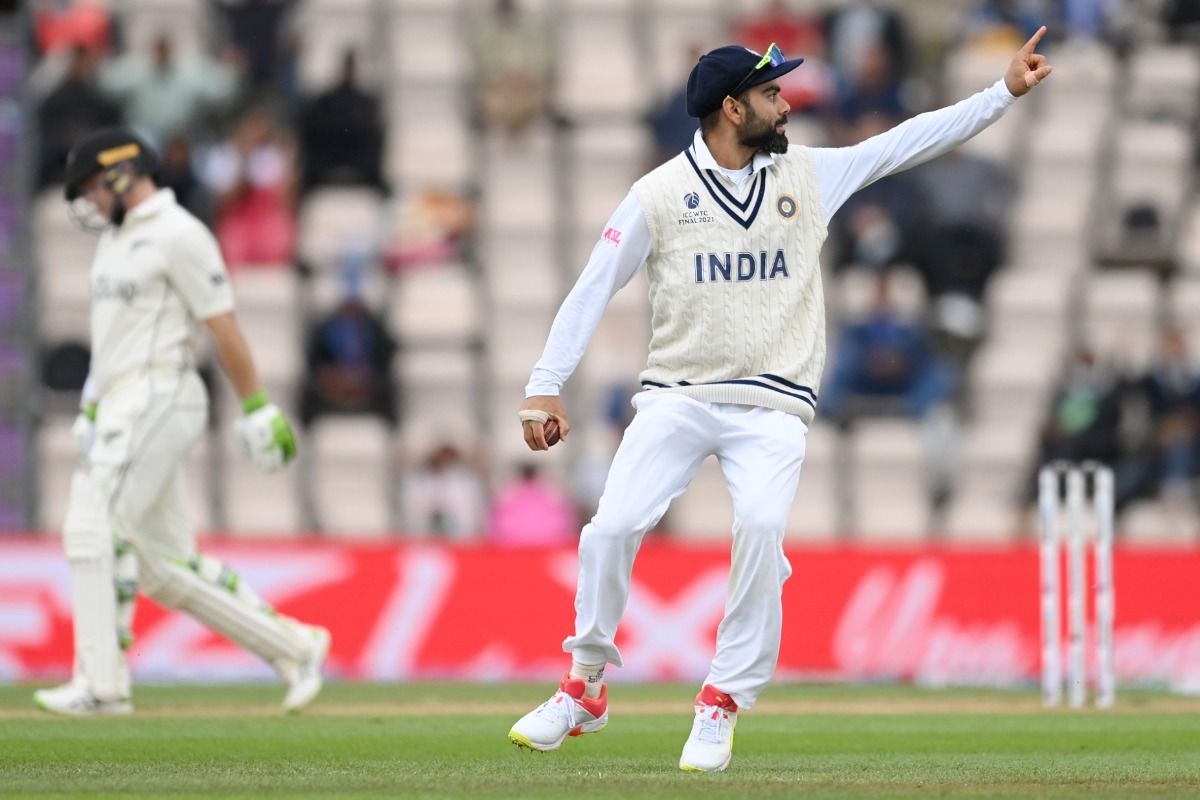 New Delhi: Former England captain Nasser Hussain feels that Virat Kohli was spot on during the first session of Day 5 play in the World Test Championship final against New Zealand. India managed to take three wickets in the first session as the fast bowlers took full advantage of the overcast conditions.

Captain Kohli backed his fast bowlers and gave them an attacking field to contain the New Zealand team as they managed to get Ross Taylor, Henry Nicholls and BJ Watling out. Hussain hailed Kohli’s bowling change which troubled the opposition.

“I thought Virat Kohli had a day as well, good morning. Every bowling change he made (was a good one). To the left-hander Nicholls, we know Ishant bowls well, bowl straight on. He kept Shami on even though he bowled six or seven overs in that session. So, pretty much spot on from India throughout the session. Catching, captaincy, and bowling,” Hussain said.

The former England captain said that Kohli made the changes with a lot of purpose as he put Ishant in front of the left-hander and didn’t allow the southpaw to face Ravichandran Ashwin.

“Sometimes, Virat Kohli does certain things, I call him the tinker man. But today morning, he did things with a lot of purpose. The changes he made were absolutely spot-on. Ishant to the left-handers. And like VVS Laxman said, there was no left-hander for Ashwin. 10 minutes to go to Lunch. BJ Watling in the middle, and he kept Shami on. And immediately Shami gets the wicket.

“He made right changes at the right time,” Hussain added.

He further claimed that with a top-class effort India are back in the game and now favourites to win the game.

Meanwhile, Mohammed Shami scalped two batsmen and Ishant Sharma one as India reduced New Zealand to 135 for five at lunch on the fifth day of the WTC Final.

Shami sent back Ross Taylor (11) and BJ Watling (1) while Ishant got rid of left-handed Henry Nicholls (7). 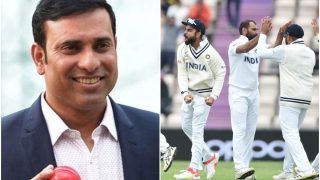