WTC Final: You Have to Show Patience And Discipline - VVS Laxman on Rishabh Pant's Dismissal

WTC Final: You Have to Show Patience And Discipline - VVS Laxman on Rishabh Pant's Dismissal

Rishabh Pant failed to achieve any kind of momentum as he faced 22 balls for his four runs. 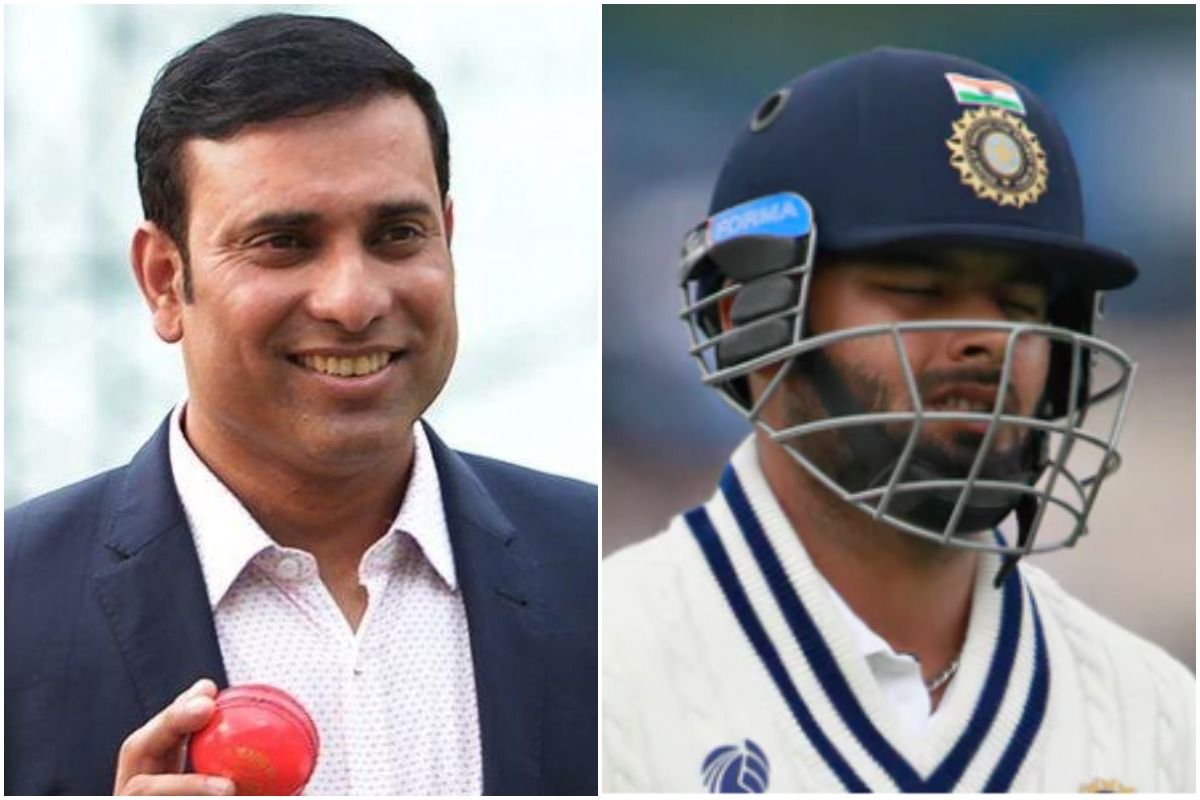 New Delhi: Former Indian batsman VVS Laxman has stated that Rishabh Pant will need to show patience and discipline while playing in difficult conditions. Pant came into bat in tough conditions but could not get going. The left-hander is known for his aggressive batting but a much more disciplined approach is needed in English conditions.

Pant played a bad shot as he tried to drive away from the body against Kyle Jamieson and got an outside edge, which was nicely taken by Tom Latham in the slips. The southpaw failed to achieve any kind of momentum as he faced 22 balls for his four runs.

It is not easy to hit the ground running in English conditions and Pant was definitely at sea while playing against the New Zealand bowlers. In fact, this is Pant’s second tour of England and he has definitely come a long way in his career.

“We were aware of the challenge that Rishabh Pant is going to face. He is a naturally aggressive batsman. On this kind of surface, you have to mix caution with aggression. You have to know what are areas you can target the bowlers. You have to show patience and discipline,” Laxman said while talking to Star Sports.

“Unfortunately, on this surface, you cannot free your arms like the way you can do in sub-continent. But this is something you expect from Rishabh Pant,” he added.

“This is something I am sure, he will learn. When he was walking back after getting out, he was disappointed with himself. He was talking to himself, showing through action, that he had to leave that delivery,” Laxman noted.

“I think this was the ideal situation for Rishabh Pant to stamp his authority like the way he did in Australia. Because these are different conditions than the conditions in Australia. You have to respect the good ball, especially when you know the bowler is on top of you by swinging the ball and getting the lateral movement of the wicket,” he signed off.

India was skittled out for 217 runs as Ajinkya Rahane top-scored with 49 runs. Kyle Jamieson, on the other hand, continued his dream run in the Test matches as he scalped his fifth five-wicket haul in his young Test career of eight Test matches. 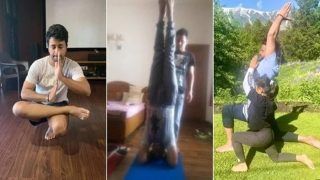 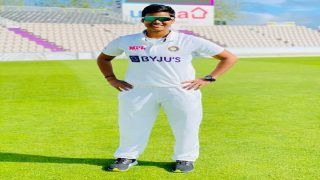 England Players Tried to Distract Us But We Stay Focused: Deepti Sharma