England under Brendon McCullum and Ben Stokes have been unstoppable. Chasing 378 in the fourth inning was not an easy task, especially against a quality bowling attack of India, but the Three Lions were up for it and picked up a convincing 7-wicket win in the 5th test to level the series 2-2.

India dominated the game for the most part, but England turned things around on the fourth day. First, they restricted India from posting a total beyond their reach and then the openers set up the chase with a century stand. England though lost three wickets but a century stand for the fourth wicket between Joe Root and Jonny Bairstow took England to a touching distance of the win. England needed 119 runs on Day 5 and India needed 7 wickets. However, Root and Bairstow continued tormenting the visitors, reaching their respective centuries in the process, to take England to a magnificent win.

Meanwhile, the loss has dented India’s chances of reaching the World Test Championship final. Before the Edgbaston Test, India had seven Tests to play in the WTC cycle. They needed wins in all games to reach a win percentage of 74.53, which would have been sufficient for India to reach the final. The loss at Edgbaston means that their win percentage has dipped to 53.47. Now even if India wins all their remaining six games, four against Australia at home and two against Bangladesh, they will only reach a win percentage of 68.98, which should still be sufficient to take them to the final. However, India need to win against Australia 4-0. A 3-1 or 2-2 draw will dent their chances as there will be several teams with the almost same percentage of points.

Other teams who are in contention for the spot in the final are Australia, South Africa and Pakistan. Australia have 11 Tests to play against Sri Lanka, India, West Indies and South Africa. If they win six out of 11 games, which should not be too difficult, they will reach a win percentage of above 65. Also, South Africa has a chance of leapfrogging India, but they will have to win one away series either against England or Australia which will not be easy.

Pakistan have seven Tests to play, three against England and two against New Zealand at home. They have two Tests in Sri Lanka as well. If they win all, they will surely book a final berth. However, even if they win five, they will have a great chance of qualifying. 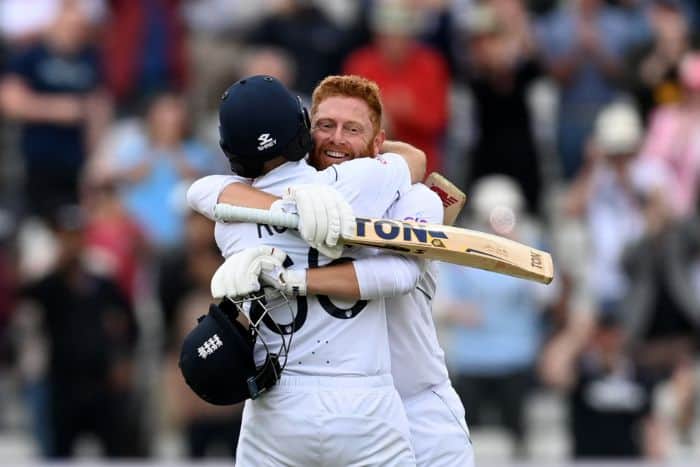