Yograj Singh was in Mississippi for treatment.

Yuvraj Singh’s father and former Indian cricketer Yograj Singh, who was diagnosed with throat cancer, is on his way back to the country after spending few months in USA for treatment.

“I have recovered a lot but can’t speak much. Thank you for your concern,” Yograj was quoted as saying by MiD-Day.

Yograj was in Mississippi for treatment and he will have two stopovers — one at Houston and New Jersey — before reaching New Delhi.

The cancer in Yograj’s vocal chords was diagnosed as a successful surgery was performed in the States. Yograj’s wife Satveer Kaur and kids Victor and Ameya were present with him.

“He has been able to eat semi-solid food. He has recovered with his well-wishers’ wishes,” she said.

Yograj married Satveer after divorcing Yuvraj’s mother Shabnam Singh. “Yuvraj and his father are in regular contact with each other,” Satveer added. 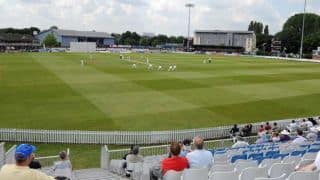 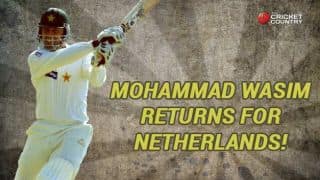