Younis was well supported by Azhar Ali who too completed his century. Both of them combined to form a 208-run partnership. Australia are seeking to make a comeback after being handed a 221-run defeat in the first Test, while Pakistan would like to win their first Test series against Australia in 20 years. 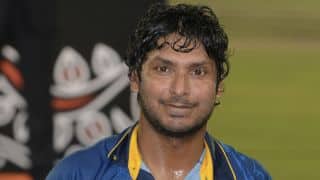 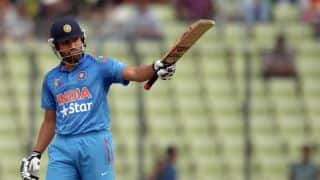