Younis Khan remains among the fittest of players in national training camps.

Former Pakistani captain Younis Khan has said that he deserves a spot in the country’s limited-overs squad given his decade-long experience and also expressed a desire to play in ICC World Cup 2015.

Khan has been overlooked by selectors for the one-day format since March 2013, missing two ODI series against South Africa, the Champions Trophy and Asia Cup.

According to Sport24, Khan said that he is in the 14th year of his international cricket and wants to leave himself instead of being ignored.

Khan, who quit T20s in 2009 after leading Pakistan to victory in the ICC World T20, remains among the fittest of players in national training camps and is still a regular member of the Test team, the report added. 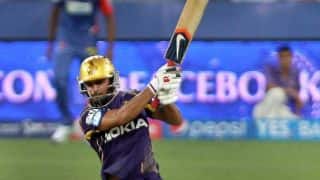 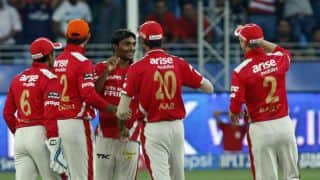