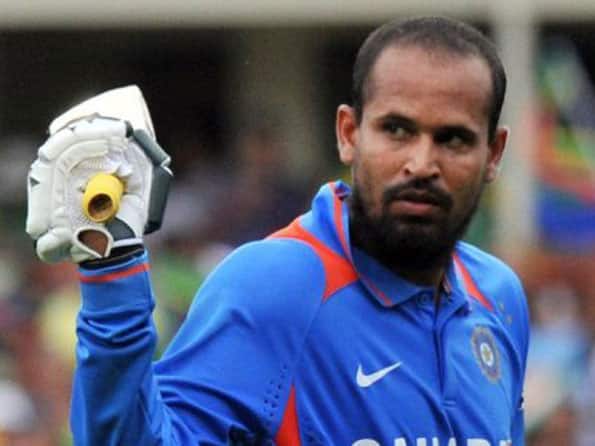 Pathan said, “I was hopeful of getting selected and I am relieved. This call-up will help me improve my skills and consistency as there are a lot of limited overs cricket in the near future — Asia Cup and World Twenty20 in September. So I will have to keep performing to stay in the team.”

The swashbuckling all-rounder credited his performances of domestic cricket for getting a national recall. He was quoted in Mid Day as saying, “You do well in the domestic games and get picked in the India squad. In the domestic one-dayers, I got an opportunity, tried my best and have been rewarded. Now, I am not thinking too much and will approach the Asia Cup in the same manner and style as I normally do.

The dashing all-rounder will be joined by younger brother in the Indian squad. The Pathan brothers will represent India together after two years.

“I have been out of home for more than two months now (he was in Bangalore’s National Cricket Academy for rehabilitation). I will reach home and so will Irfan. We are planning to celebrate the happy moment at home.”