Currently, Delhi Daredevils are 102 for the loss of five wickets in 15 overs with Albie Morkel on 42. 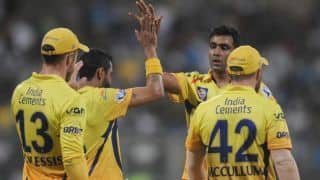 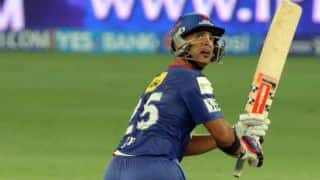