Yuvraj Singh Explains Difference Between His Generation And Current Team India, Says Not Many to Look up to in Present Side

Yuvraj Singh Explains Difference Between His Generation And Current Team India, Says Not Many to Look up t

On the mindset of the younger generation, Yuvraj said most of them only want to play limited-overs cricket. 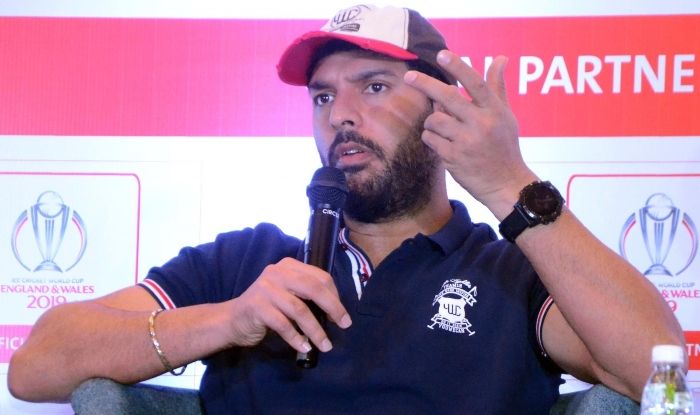 Former India all-rounder Yuvraj Singh on Tuesday believes there are not enough role models in the current Indian team to look up to besides Virat Kohli and Rohit Sharma who play all three formats. Yuvraj feels the line of respect between seniors and juniors has become thin.

In a live Instagram question and answer session, deputy skipper Rohit asked Yuvraj about the difference between the current team and the players who played alongside the left-hander. “When I came into the team or when you (Rohit) came into the team, our seniors were very disciplined. Obviously there was no social media so there were no distractions,” said Yuvraj.

Regarded as one of the best white-ball cricketers of all time, Yuvraj said Rohit and Kohli are the only cricketers who command respect in the current setup.

“In this team, seniors are you (Rohit) and Virat (Kohli) who play all three formats. I just feel since social media has come, there are very less guys to look up to. That sense of respect for seniors…it has become a thin line,” said Yuvraj who called time on his illustrious career last year.

“I just feel there are very fewer guys to look up to and I feel that a sense of respect towards seniors, that has become a thin line now. Koi bhee kisiko kuch bhee keh deta bhain (anyone can say anything to anyone,” said Yuvraj.

On the mindset of the younger generation, Yuvraj said most of them only want to play limited-overs cricket.

“Sachin paaji told me once ‘if you perform on field, everything else will follow’. I was at NCA once and I interacted with the younger lot. I felt most of them did not want to play Test cricket which is real cricket. They are happy playing one-day cricket.

“I feel even the players who have already played for India should play domestic cricket when they are not national duty. It would give them valuable experience of playing on different surfaces around the country,” Yuvraj added. 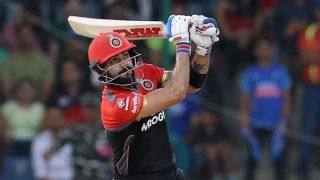 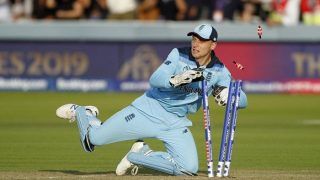