Yuvraj Singh on Why India Has Failed at ICC Events; Recommends Ambati Rayudu's Inclusion in Middle-Order

Yuvraj Singh on Why India Has Failed at ICC Events; Recommends Ambati Rayudu's Inclusion in Middle-Order

Yuvraj went on to suggest that Ambati Rayudu is best suited in that spot and should be considered.

Mumbai: India last won an ICC title back in 2013 under the leadership of MS Dhoni. Ever since, India has failed to get their hands on the silverware. Former India cricketer Yuvraj Singh, who has two ICC titles under his belt, pointed out the chink in the armour. As per Yuvraj, India are missing an experienced middle-order batter. He went on to suggest that Ambati Rayudu is best suited in that spot and should be considered.

“They got Vijay Shankar to bat at #4 with just 5-7 ODIs, then they replaced him with Rishabh Pant, who had played 4 ODIsWhen we played the 2003 World Cup, Mohd. Kaif, (Dinesh) Mongia and I had already played 50-odd ODIs,” says Yuvraj.

In the second part of his interview on Home of Heroes, Sports18, Yuvraj also says T20 & T10 are the future of cricket. “Test cricket is dying. People want to watch T20 cricket; people want to play T20 cricket,” says Yuvraj, who feels the money that players make for playing shorter format forces players to rethink their priorities. “Why would someone play five-day cricket and get five lakh rupees and today play T20 cricket and get 50 lakh? Players who have not made it to international cricket are getting 7-10 crores,” explains Yuvraj.

Yuvraj says that ODI cricket will also struggle to find mind space. “You watch a T20 game and then watch a 50-over game it looks like a Test match now. After 20 overs, they are like, ‘There are 30 overs to bat!’,” says Yuvraj. “So, definitely T20 is taking over everything.” 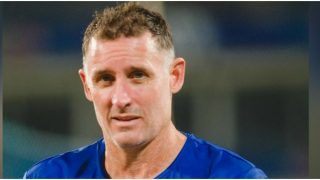 I'm Sure We'll Enjoy Another Win: Michael Hussey Ahead Of RCB Clash 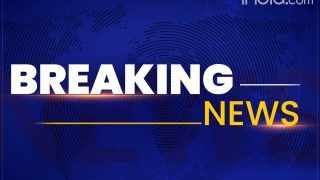