Yuvraj cited the example of Australia's Maxwell, who has taken a break from international cricket to deal with mental health issues and has got the backing of his Board. 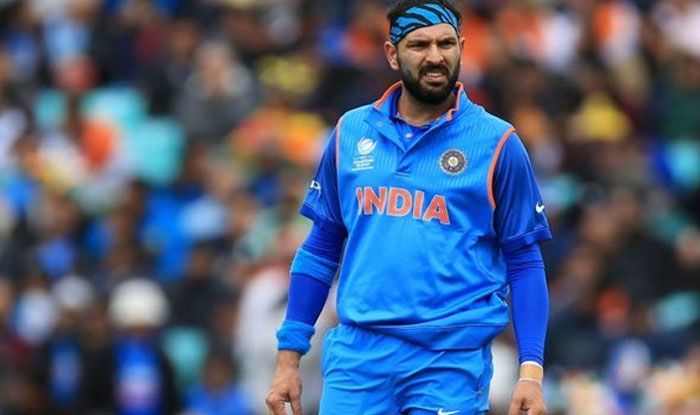 Former India batsman Yuvraj Singh claimed that the country’s cricketers feel compelled to play even when they are not in a condition to for the fear of losing their place, a situation he hopes will change with Sourav Ganguly as BCCI President. The swashbuckling left-hander, who has retired from international cricket to play in private leagues, batted for having a players association, something that has already been done with the institution of the Indian Cricketers’ Association as mandated by the Supreme Court-appointed Lodha committee.

“We deserve it. Because there are a lot of times we have been asked to play cricket that we don’t want to. We have to play with the pressure that if we don’t play we will be thrown out,” Yuvraj was quoted by PTI on Monday.

“That pressure has to go off the players that even if they are tired or fatigued or carrying injuries, they have to play,” he said.

Yuvraj cited the example of Australian Glenn Maxwell, who has taken a break from international cricket to deal with mental health issues and has got the backing of his Board. “That support should be given to the players. We see outside India, if players are fatigued and tired mentally, like is the case with (Glenn) Maxwell, he has taken a break because he is feeling it.

“Our players can’t do that because they fear they may lose their place. So a players’ association is very important,” said Yuvraj.

Yuvraj said he expects drastic changes in the BCCI’s functioning with Ganguly at the helm as players will finally be heard instead of merely listening to the administrators, which used to be the case earlier.

“I see great things happening to Indian cricket with Sourav as President. Cricket, from the administration point of view, and the cricketers’ point of view are two different things,” he told reporters.

“Someone, who has been a very successful captain, will run cricket from a players point of view where cricketer’s concerns can be heard. It would not happen earlier. They would make decisions and cricketers were not heard. Now he will listen to what cricketers want,” he said.

Yuvraj was also asked about the speculation surrounding the international future of former captain Mahendra Singh Dhoni, who is currently on a sabbatical. “I don’t know boss. You should ask your great selectors when you meet them. That’s their call, not mine,” he responded.

He also advised the selectors not to “shuffle, pick and drop players at the last moment” ahead of the T20 World Cup, scheduled next year in Australia. 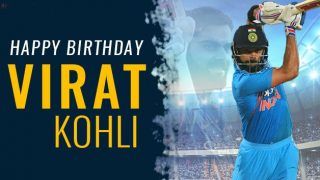