Yuvraj believed that Sachin could have got those runs in another over. 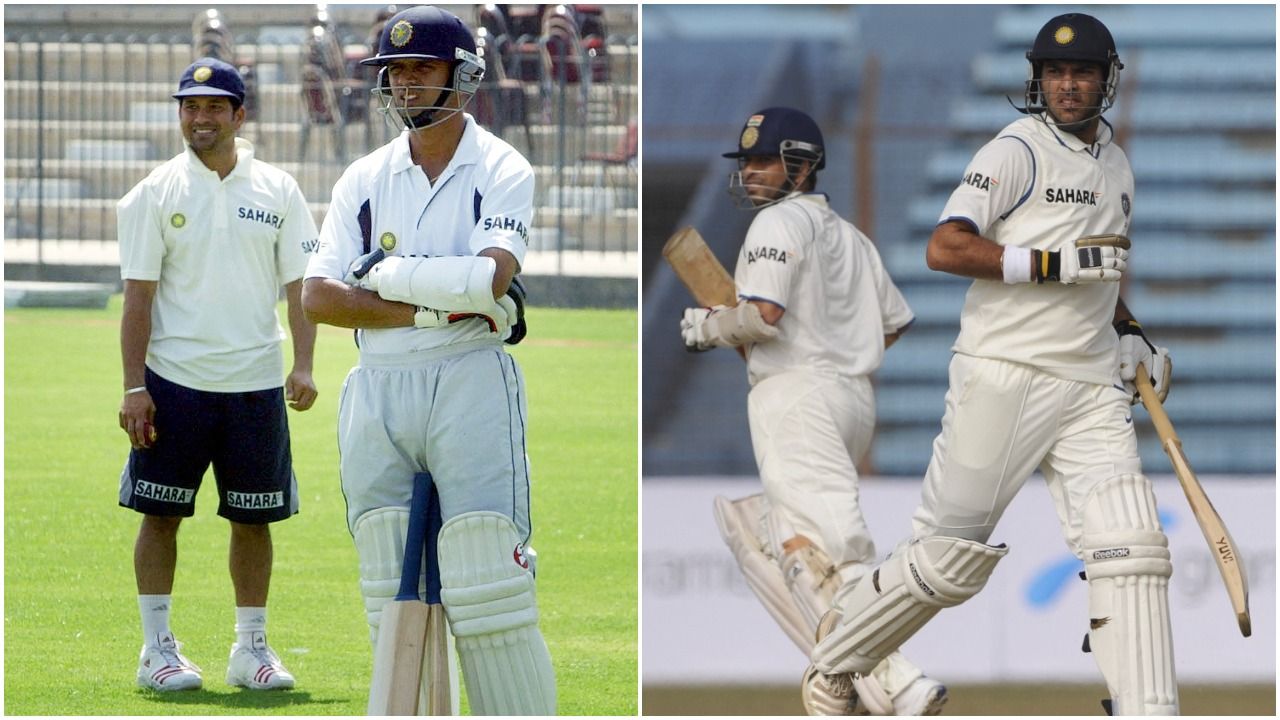 New Delhi: Former India player Yuvraj Singh has spilled the beans on Rahul Dravid’s infamous declaration against Pakistan in the Multan Test match in 2004. The 40-year old spoke about how Sachin Tendulkar should have got the opportunity to get to his double hundred. Yuvraj, who was the last man out revealed that they have got the message from the dressing room to play fast.

Tendulkar in his autobiography revealed that he was upset with Dravid’s decision and did have a chat regarding this in the dressing room.

“Rahul finally came to me and said he had heard that I was upset and wanted to have a chat I was indeed upset. I asked him what the thinking was behind the declaration at that time I was batting for the team as well. Yes, I had scored 194, but the 194 was meant to help the team and it was my individual contribution to the team’s cause. So to say that the decision was taken in the best interest of the team, wasn’t correct,” Tendulkar had said.

Dravid, who is currently the head coach for Team India had said,”If I had got one rupee for every time I was asked a question about Multan, I would have been a multi-millionaire,” said Dravid. When you have played together for 16 years, you will have agreements and disagreements.” 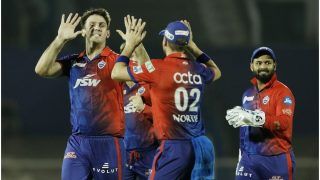 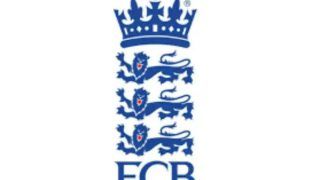