Former Indian cricketer Yuvraj Singh made his fans enjoy the beats of Govinda's song by posting a reel on Instagram.

Mumbai: Former Indian cricketer Yuvraj Singh made his fans enjoy the beats of Govinda’s song by posting a reel on Instagram. In the fun video, he was seen dancing and enjoying on the song Kisi Disco Mein Jaaye which is from a film released in 1998 ‘Bade Miyan Chhote Miyan’.

He shared the video with the caption “Weekend Vibes”. Yuvraj Singh was wearing a shirt and a pair of denims while having a speaker in his hand.

The video got viral throughout social media. About 2,33,407 people have liked his video till now and many of his fans praised him by commenting on the post with some words of appreciation and emojis expressing their love.

A cricket fan related the dance to the 2011 World Cup which India won under the captaincy of Mahendra Singh Dhoni, “Wankhede Stadium #2011wroldcup #comebackyuvi. One of the fans even made speculation about his comeback, ” Yuvi paaji suna hai aap medaan me wapasi kar rhe ho”.

Yuvraj Singh has never failed in letting Indian fans enjoy him whether he is on the crease or outside the stadium. No one can forget his performance in the 2007 T20I World Cup in which he smashed six sixes on English bowler Stuart Broad’s deliveries. It was a history created by him.

He played his last ODI match on 30th June 2017 against West Indies at North Sound and his last T20 against England on 1st February 2017 at Bengaluru. Yuvraj Singh took retirement from international cricket in June 2019. 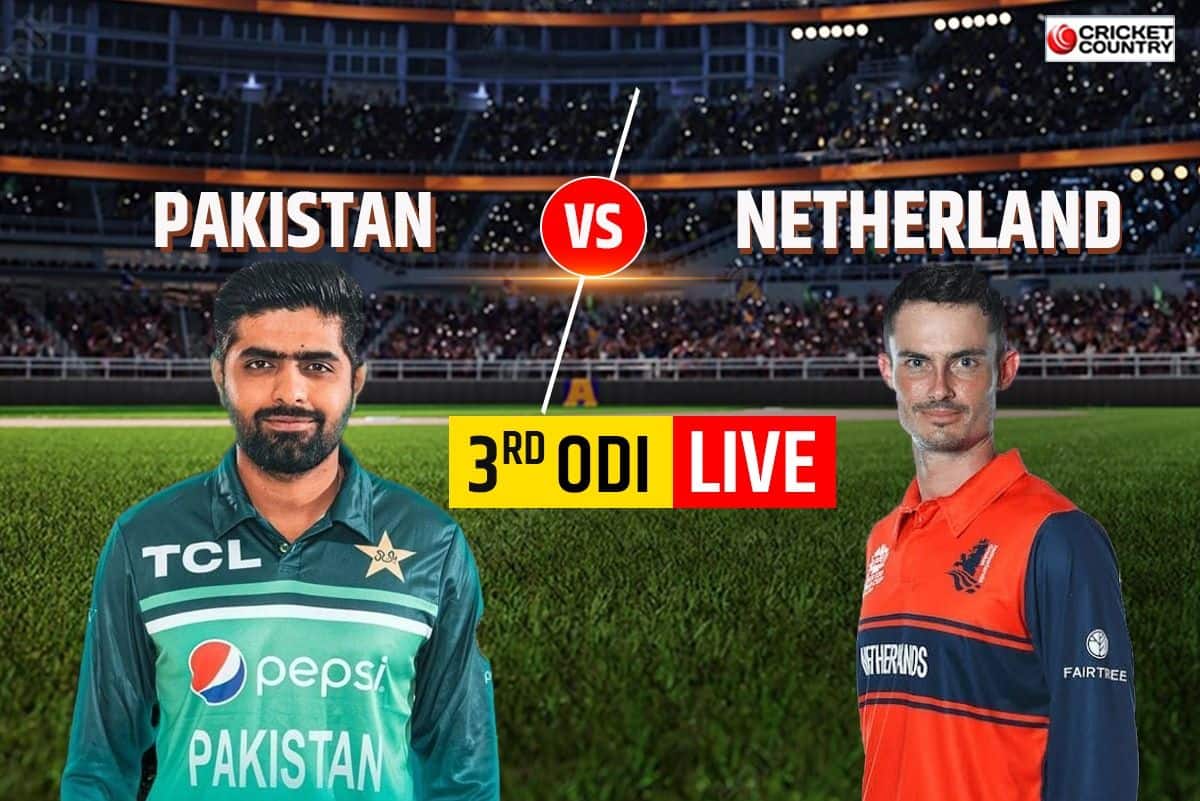