Proceeds from the auction will go to Yuvraj?s cancer charity 'YOUWECAN'.

India batsman Yuvraj Singh will hold a charity auction in London on July 14 to raise money for cancer patients. The auction will take place at London Hilton, Park Lane in the presence of Virat Kohli, Sachin Tendulkar, Kevin Pietersen, Rahul Dravid and Sourav Ganguly. The items up for grabs include exclusive cricket memorabilia such as Sachin Tendulkar’s t-shirt from his 200th Test match, 2011 World cup winning medal along with a chance to win a dinner date and practice session with Yuvraj.

The proceeds from the auction will go to Yuvraj’s cancer charity ‘YOUWECAN’, which aims to create awareness around the early detection of the deadly disease and organises free screenings for the cancer patients.

Sharing his plans for the growth of his foundation, Yuvraj said, “I have always believed that no matter how hard a battle, if you have the will, you can win it. It was due to this will and the love and support of all my friends, family and fans that I survived cancer. With ‘YOUWECAN’, I want to reach out to all those people who are suffering from cancer and often feel the lack of support in their fight. I am sure with the proceeds of this auction, we will be able to support our agenda of early detection, awareness and removing the stigma around cancer.”

The function will also have a special act by India’s most popular stand-up comedian Kapil Sharma. 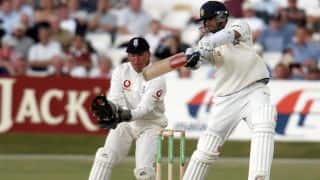 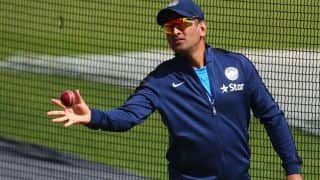