Amid the protest by the farmers against the new farm laws, Yograj has made a hate speech which is facing heavy backlash on social space. 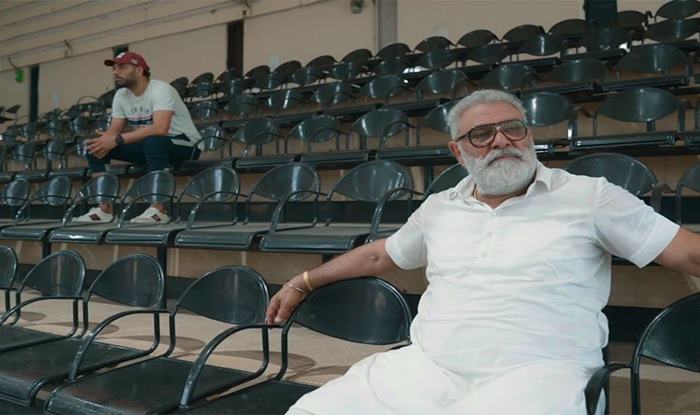 Be it criticising former India skipper MS Dhoni for ending his son Yuvraj Singh’s cricketing career to making controversial political statements, Yigraj Singh has always found a way to make headlines. Once again he seems to be grabbing attention for all the wrong reasons. Amid the protest by the farmers against the new farm laws, Yograj has made a hate speech which is facing heavy backlash on social space.

Following his hate speech, #ArrestYograjSingh zoomed to become the top trend in the country as fans started reacting to his speech to the farmers against the Hindus.

Here is how fans are demanding the arrest of Yograj:

He abuses his wife and son @YUVSTRONG12 .

Now he does the same to #Hindus.

Being Anti-Modi is your democratic & fundamental rights.

/ Anti-Hindu /Pro-Terrorist in the name of being Anti-Modi/BJP is NOT acceptable & shouldn’t be tolerated by government of India at any cost.

Hateful people like Yograj Singh have hijacked the farmers protests to peddle their Anti-Hindu propaganda.

Heard the speech of Yograj Singh. He is openly demeaning Gujaratis and Hindu community. Must be arrested for hateful speech.#ArrestYograjSingh

This is not acceptable.. I demand his arrest. @AmitShah ji. #ArrestYograjSingh

The farmers gathered at the various borders of Delhi demanding the new laws to be overturned. The farmers are also demanding a Bharat Bandh on December 8 if their wishes are not fulfilled. 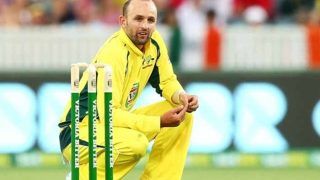 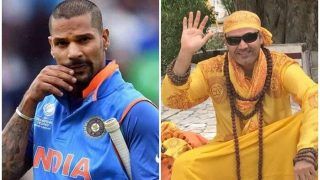