India’s one of the most loved cricketer Yuvraj Singh, who is going to get married soon, has been making his appearances on reality shows quite frequently on these days. He is surely among the biggest names in India and carries a massive fan following. Be it anywhere, Yuvraj knows what to say and how to create headlines with his funny statements to be in the news. He is currently not the part of Indian side in any format but is toiling hard in domestic circuit to get back in the team. Yuvraj recently scored an excellent 260 in a Ranji Trophy match. ALSO READ: Yuvraj, Hazel unveil their wedding card with dash of cricket

Famous for his batting prowess, Yuvraj recently impressed Farah Khan, who is among the popular choreographer in India, with his dancing skills at the sets of Jhalak Dikhla Jaa. Yuvraj attended the show recently as a guest and shake his legs when he asked on a song titled Mahi ve from movie Kal Ho Na Ho. Farah, who is the judge of this show choreographed the song in which Yuvraj danced and said, “On seeing Yuvraj’s rendition of the song, Farah said that ‘Main kasam khaati hoon ki Yuvraj ka sangeet main choreograph karungi (I pledge that I will choreograph Yuvraj’s sangeet).” Yuvraj is getting married to actress Hazel Keech on November 30, while the reception is expected to be scheduled between December 5 and 7.

Yuvraj recently unveil his quirky wedding card and the mastermind the whacky design is Sandy and Kapil Khurana. The card consists of some funky caricatures and as per the designers, the couple wanted it to be different than the rest 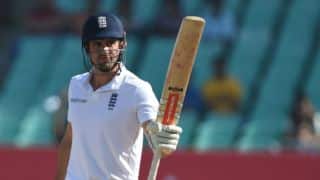 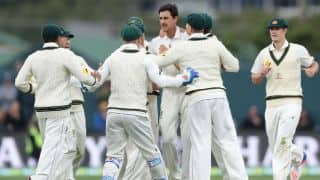