New Delhi: Indian spinner Yuzvendra Chahal managed to grab a spot in India’s T20 World Cup team. Chahal, who had a mediocre Asia Cup, would look to turn things around in the coming series against Australia. Ahead of the Australia T20I series that gets underway on September 20, Yuzvendra Chahal is spending some quality time with his wife Dhanashree Verma.

Chahal posted a romantic video where the couple can be seen spending some quality time together. “My strongest woman is my strength,” Chahal captioned the post.

Meanwhile, the video has put an end to the divorce rumours that are circulating in the media for a while. However, both Dhanashree and Chahal had asked the fans to not believe in any rumours. A humble request to you all to not believe, in any sort of rumours pertaining to our relationship. Kindly, put an end to it. Love and light to everyone,” Chahal had written in an Instagram post. Later, Dhanashree had also posted the same lines on her social media.

DhanashreeVerma recently underwent a surgery for a ACL ligament tear which happened during a dance session. She posted a video after the surgery and wrote, “I am a champion and you’re gonna hear me roar LOUDER THAN A LION. Be strong enough to fight alone and wise enough to wait for your turn. Hard times will come & go but be aware of your surroundings and learn from every experience. Took me a while but here I am. PS. Be the person who breaks the cycle. #ifyouknowyouknow.”

Post the three-match T20I series against Australia, India will also play South Africa at home in three T20Is and as many ODIs. The team will then fly to Australia to take part in the T20 World Cup. Ahead of the main draw, India will face New Zealand and Australia in warm up games. 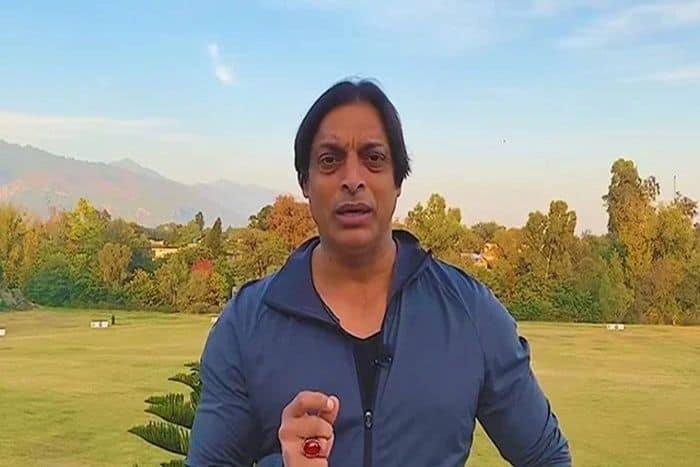