New Delhi: Indian quartermiler Mohammad Anas qualified for the Rio Olympics by shattering the men’s 400m national record on the second day of Polish Athletics Championship at Bydgoszcz. 21-year-old Anas clocked 45.40secs, the exact Rio qualification timing, to book the Olympics ticket last night and become the 21st Indian track and field athlete to qualify for the upcoming Games. The Kerala athlete shattered his own national record of 45.44secs which he set on Friday on the first day of the same competition at this Polish city. Rajiv Arokia, whose national record of 45.47secs Anas broke on Friday, finished second with a timing of 45.60secs. Anas had won a silver in the Federation Cup National Athletics Championships here in April with a timing of 45.74secs. 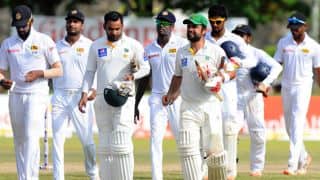 Yorkshire 243/8 in 73 overs |Live Cricket Score, Pakistan A vs Yorkshire, Tour Match at Headingley: Match delayed due to rain 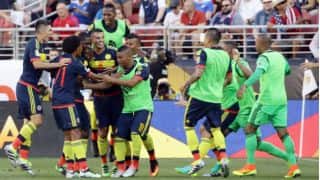