New Delhi: To ensure immediate recognition to the Olympic medallists, the Sports Ministry on Tuesday announced that the Rio Games’ medal winners will be considered for this year’s Rajiv Gandhi Khel Ratna and Arjuna Awards. The ministry said the decision has been taken so that athletes need not wait for one full year after their medal-winning performances at the Olympic Games to be held between August 5-21. The medal winners in individual events who have not been conferred with Khel Ratna in the past will be considered for the highest sporting honour. “Medal winners in team events, who have played stellar roles in the medal won by the team for the country in Rio Olympics 2016 such as number of goals scored, number of goals saved etc., and who have already not been conferred with Arjuna Award in the past will be considered for Arjuna Awards,” the ministry said in a statement. 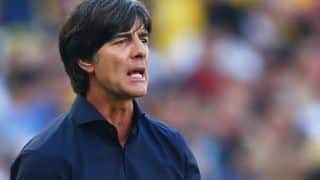 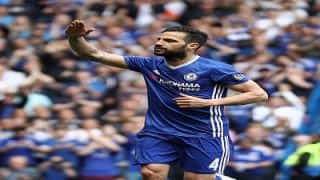