Melbourne: Two-time Tour de France winner Chris Froome said he warned authorities years ago about rumours of mechanical doping in competitive cycling. Belgian teenager Femke Van den Driessche was caught with an engine hidden within her bicycle on Sunday in cyclo-cross World Championships, the first time this type of cheating has been discovered in a competitive race. The Belgian said he “would not cheat”. Froome, who was in Melbourne for the Herald Sun Tour, said he had been hearing rumours about mechanical doping for a few years, mostly on social media, and had brought the matter up with the Cycling Independent Reform Commission, formed after Lance Armstrong’s downfall.

“Over the past couple of seasons my bike has been checked and dismantled at least a dozen times, so I think they are taking the threat seriously,” Froome was quoted as saying by Sydney Morning Herald on Tuesday. “Hopefully this will only increase the checks they do do on the world tour,” he said. When questioned about who was spreading the rumours and whether they were coming from people close to the tour, Froome was non-committal. “Everyone’s on social media,” he said. Froome has been the target of doping accusations in recent years, despite never returning a positive drug test. 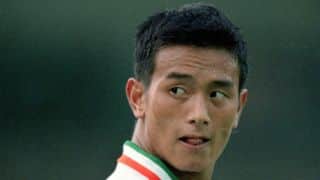 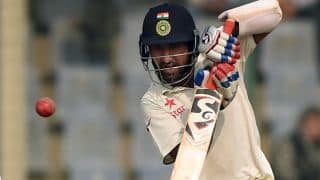