Thiruvananthapuram: The social media is having a field day over the faux pas made by Kerala Industry and Sports Minister EP Jayarajan in his obituary reference on late boxing legend Muhammed Ali. Senior CPI-M leader, Jayarajan by virtue of being the new sports minister, when asked by a TV channel for his reaction to the death of Ali started by saying that “he just heard the news that Muhammed Ali passed away in America”. He then made a complete mess by saying that, “Ali was an eminent sports personality of Kerala and is one who has won a gold medal thereby raising Kerala’s position in the world.”

As he was going ahead, the TV news anchor acted swiftly to save the minister further embarrassment and cut the audio. But now the social media is having a field day over this with trolls going forward in a big way and one comment reading, “had not the anchor intervened, the minister would have announced an ex-gratia payment of Rs five lakhs and a state government job for Ali’s daughter.” 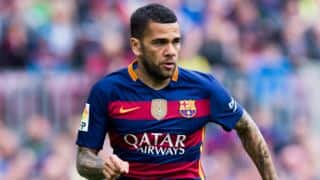 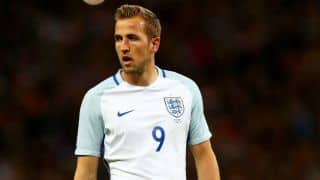