Moscow: Russia’s investigative committee has launched criminal proceedings against several persons who just recently held managerial posts in the All-Russia Athletic Federation, its spokesman Vladimir Markin has said. The committee has brought criminal charges against several persons “who in 2009-2013 performed managerial functions in the non-governmental organisation All Russia Athletic Federation,” Markin said on Wednesday, reports Tass. The investigators hold those accused responsible for abuse of office, which resulted in the disqualification of members of Russia’s track-and-field team, the ban on their participation in official sports competitions, including international ones, and the cancellation of their achievements.

Markin said the criminal case was based on preliminary findings following checks into certain information contained in the November 13 legal assistance request from the Grand Instance Court of Paris regarding certain officials of the International Association of Athletic Federations (IAAF). 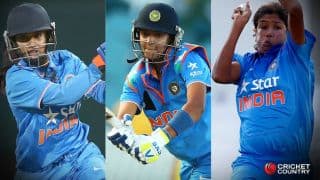 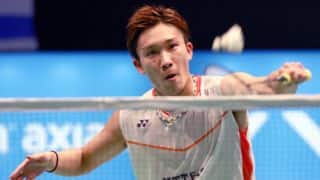