Finland beat Russia 4-3 in overtime in a thrilling final to claim the gold medal of the 2016 World Junior Ice Hockey Championship.

Helsinki: Finland beat Russia 4-3 in overtime in a thrilling final to claim the gold medal of the 2016 World Junior Ice Hockey Championship. The two teams competed with great determination and the scores were close throughout the three regular periods of the game, which took place at the Hartwall Arena here on Tuesday, reports Xinhua. With one and half minutes remaining in the third period, Russia was still down 2-3. The coach pulled the goalkeeper and the strategy paid off. The Russians equalised the game with six seconds left.

In the overtime play-off, Finnish player Kasperi Kapanen scored a wrap around, which finally won the host the championship. On Tuesday afternoon, a bronze medal game was held before the final. Thanks to stronger defence and more efficient offensive, the United States thrashed Sweden 8-3 and won the third place. The US goaltender Alex Nedeljkovic performed outstandingly, helping his team to secure a 92.11 percent save percentage, nearly 20 percentage points higher than Sweden.

The Americans also enjoyed a much higher shooting percentage. They made 29 shots and scored eight goals, whereas their rivals mounted 38 shots but only three were successful. After the game on Tuesday, Finland have now won four gold medals in the history of the World Junior Championship. The other three were won in 1987, 1998, and 2014. Russia has so far won four gold medals since 1999, and before that the Soviet Union won nine. 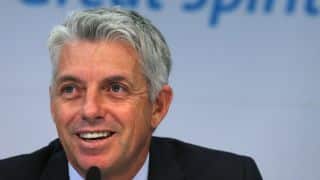 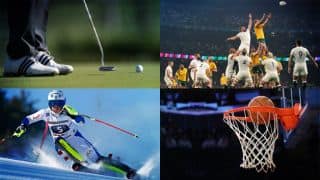