The inception of cash-rich Indian Premier League (IPL) in 2008 made India a hub of tourism. Foreign players with their WAGs have enjoyed watching India’s rich cultural heritage closely. It has also enriched the relationship of the foreign players with Indian stars and has become a chart buster event.

The IPL presents a hectic schedule for all the franchisee with home and away games. Keeping the busy schedule intact, Delhi Daredevils (DD) head coach Gary Kirsten was seen outing at the historical monument of Humayun’s tomb in Delhi with his wife Deborah and children. Deborah took to her official Twitter account and posted pictures with her husband and two kids. She said, “Great to be with my husband Gary Kirsten for IPL and always love Incredible India.”

Great to be with my husband @Gary_Kirsten for @IPL. Always love Incredible India! @DelhiDaredevils pic.twitter.com/edwjO8hQC8

Indeed, the love which Kirsten got from India was immense as he guided India to the World Cup win in 2011. Now the Kirsten family will hope for another triumph, not with India but with DD. After years of dismal shows, DD have got off to a good start in the tournament. They were clinical when they defeated Kings XI Punjab (KXIP) in their previous encounter and now face Rajasthan Royals (RR) in their next game. 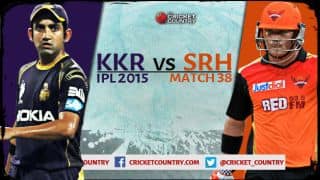 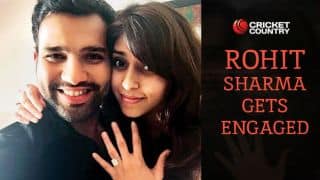