There is no doubt that team India favourites among all and are currently in good form with a balanced side of young and experienced players.

In a bid to select a strong side for the upcoming Asia Cup and ICC World T20 2016, BCCI sprang up a pleasant surprise when the Sandeep Patil-led selection committee named India’s pace spearhead in recent years — Mohammad Shami into the side. Shami was injured after the ICC Cricket World Cup 2015 and has not played international cricket since then. He was picked for the Australian tour where he injured his hamstring during the practice games.

The other major surprise was the selection was of Pawan Negi, who has been also selected for the three Twenty20 International (T20I) match series against Sri Lanka in this month. Middle order batsman Manish Pandey and medium fast bowler Bhuvneshwar Kumar has been left out from the side for both Asia Cup and World T20 side.

The rest of the team is almost similar to the team which played against Australia in the T20I series with MS Dhoni leading the side in both the tournaments. Bangladesh will be hosting the 13th edition of Asia Cup, which will kick start from February 27, 2016. This is the first time that the tournament will be played in the T20 format. India will host the sixth edition of ICC World T20, which will start from March 12, 2016. There is no doubt that team India favourites among all and are currently in good form with a balanced side of young and experienced players. 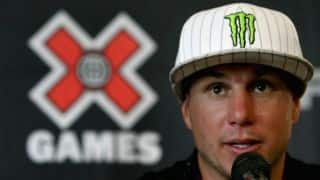 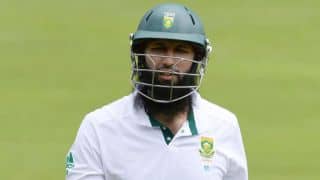 Hashim Amla refused to be interviewed by female Indian anchor as she was not dressed 'appropriately:' Reports