Stuart Binny and Robin Uthappa pose for photo in shades

Stuart Binny and Robin Uthappa, teammates for both India and Karnataka, posed for a picture after India’s three-match One-Day International (ODI) and two-match Twenty20 International (T20I) series in Zimbabwe. The duo had a good series, with Binny shining in the ODIs and Uthappa being India’s best batsman in the T20Is. Uthappa struggled for runs in the first two games of the ODI series, having to bat as low as Nos 6 and 7 in the order. However, since his promotion to No. 3 — replacing the unfortunately injured and eventual Man of the Series Ambati Rayudu — he did quite well. He would have liked to have ended the series with at least one half-century, and will be disappointed at having missed out. READ: Stuart Binny proving his worth as premier all-rounder for India

Meanwhile, Binny was a revelation for India, scoring crucial runs and taking key wickets as well. He ended the series as the fifth-highest run-scorer of the series with 120 runs at an average of 60, and was the joint-highest wicket-taker of the series with six wickets at 25.16. He took 3 for 55 in the last ODI, but could have ended with five wickets had a catch not been dropped and a wicket not fallen off a no-ball. Binny remains in contention to be a regular member of India’s ODI squad. Uthappa, on the other hand, might miss out once the rest of the regular team returns to action. READ: India vs Zimbabwe 2015 — India’s marks out of 10 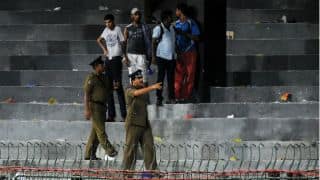 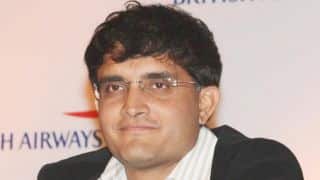