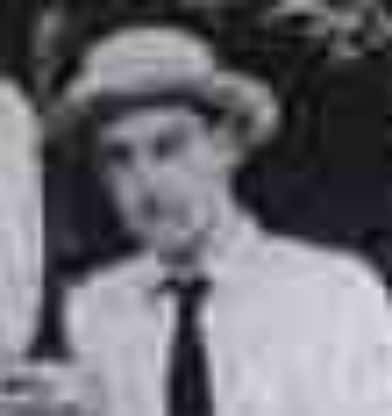 Hailing from peerage, Hon. Charles Coventry was the younger son of the Earl of Coventry. Most of his eventful career highlights were in South Africa, and that was not limited to cricket. In fact, it was cricket that was rather limited in his life.

He made it to South Africa with Major Wharton’s curious assembly of good and not-so-good cricketers in 1888-89, belonging firmly to the second group. He played in the two matches that have gone down as the first couple of Tests in South Africa. He batted at No. 10 and did not bowl, managing to score 12 runs for once out. That was the end of his cricket career.

He saw action in the Matabeleland campaign in 1893, in one of the numerous conflicts in the Scramble for Africa. In 1896 he took part in the infamous Jameson Raid and was reported to be dead. A memorial service was arranged for him, but the news of his being alive arrived just as it was about to begin. He did land in prison for his part in the raid, but was released due to poor health.

A couple of decades later, he took part in the Dardanelles Campaign in the First World War.