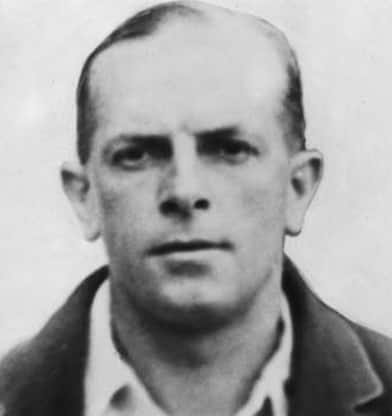 Be it scoring 345 in less than four hours against Nottinghamshire in 1921 or the century before lunch in the Headingley Test of 1926 or the many other innings of substance, style, sang-froid and swashbuckling strokeplay, Charlie Macartney, the Governor-General, was one of the most debonair and destructive batsmen of all time.

Like all great not-so-tall batsmen, he revelled in cutting and pulling, while he relished the drive no less. There was hardly a stroke in the book that he could not play, and many that he played which were beyond the pages of any manual. It led Sydney Pardon, the editor of Wisden, to write that he was a law unto himself, an individual genius. In transcending the age old lessons of batsmanship and yet proving to be one of the best in the world, he was the wizard with the willow who temporally linked Victor Trumper with Don Bradman.

Macartney first played for Australia in late 1907, and visited England for the first time in 1909. In those days, he was as valuable with the leather as with the willow. In fact, his first impactful performance was 7 for 58 and 4 for 27 at Headingley, demolishing England with his accurate left-arm spin which did just enough to beat the best of bats. By 1911, however, he had found his niche as a brilliant batsman and came of age with 137 and 56 against South Africa at SCG.

The Great War impeded his splendid march as an all-rounder, the magnificent show case being achieved in North America in 1913, with 2,390 runs and 180 wickets. By the time cricket resumed he was a full-fledged batsman. If he had lost his best years to the atrocities, he made up for it in huge strides for the rest of his career. Resuming at the age of 33, in the next seven years he scored 1,252 runs at 69.55 in 14 Tests. He bowled less and less, but that did not prevent a match-winning spell of 5 for 44 against South Africa at Newlands.

In the 1921 tour of England under Warwick Armstrong, he was unstoppable all through the tour. When he visited the country again, for his final tour in 1926, he was 40 but was even more prolific in the Test matches. His 473 runs at 94.60 was a splendid swansong for a great career. His brilliant eye did not fail him till the very end.

He ended his serious cricket with that tour, but ten years later was back in action, travelling to India with Jack Ryder’s curious group of Australian cricketers in 1935-36. In his late forties by then, Macartney batted with flashes of brilliance and had two vital five-wicket hauls in the unofficial ‘Tests’. He retired with 15,019 runs at 45.78 and 419 wickets at 20.95; the numbers being 2,131 at 41.78 and 45 at 27.55 in Tests.