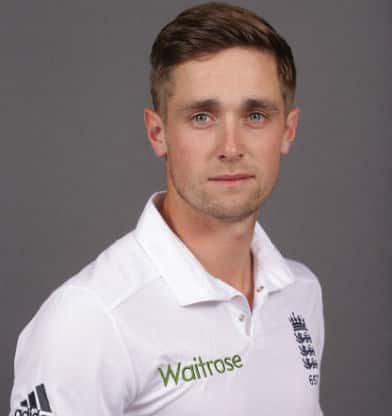 From Herefordshire in Minor Counties to age-group cricket for Warwickshire to county cricket to Test cricket for England, Chris Woakes had come a long way. Tall and broad-shouldered, he can keep calm under pressure, and move the ball either way if conditions assist him and maintain a tight line and length if they do not. While batting is his second suit, he is certainly competent enough to be called a bowling all-rounder.
Woakes made it to the limited-overs side on the Australia tour of 2011-12. In his second match he wrecked the old enemies with 6 for 45. He was in and out of the side, but he took 6 for 47 at Pallekele three seasons later, becoming the first Englishman to take 2 ODI six-fors.
By then he had made occasional Test appearances, but he had to wait before he could pull off a defining performance. That came in the summer of 2016, where he scored 282 runs at 40.28 and claimed 34 wickets at 17.20.
His greatest performance came against Pakistan at Lord’s, where he took 6 for 70 and 5 for 32, adding 35* and 23 for good measure. He scored 58* and took 7 wickets at Old Trafford as well.
His bowling was ineffective during the subcontinent tour that winter, though he delivered with bat. In a low-scoring series in Bangladesh he scored 36, 19*, 46, and 9* from his four innings. And in the Mohali Test he chipped in with 25 and 30.
Abhishek Mukherjee