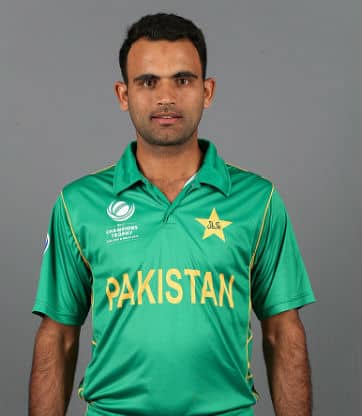 Pakistan Super League (PSL) 2017 sensation and domestic stalwart Fakhar Zaman hails from Mardan, the city of Younis Khan. Zaman made his First-Class debut for Multan back in 2013 against Karachi Blues. Since then the stylish left-hander has garnered quite the reputation for himself. Zaman, who relies more his timing, has had very good outings in First-Class cricket where he averages over 42. His List-A numbers are even more impressive with the average surpassing 50.

Zaman's name to prominance in the Quaid-e-Azam Trophy 2016-17 season where he scored 663 runs with an average of 51. His century in the final alongside Salman Butt was well noticed. Prior to this, he was also the second highest run-getter in the Pakistan Cup, with 297 runs at 59.40.

His show in the Quaid-e-Azam Trophy led to his purchase by Lahore Qalandars for the Pakistan Super League 2017. In the 8 matches he played, Zaman scored 177 at 22.12. He was soon picked up for Pakistan in the T20 series against West Indies in the Caribbean Isles, where he made his debut game in the second match.