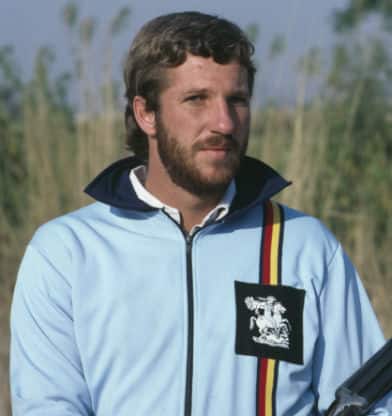 For the better part of a decade following his debut, Ian Botham was the maverick genius who stood opposite to every English stereotype.

And then the miracle took place during that unforgettable summer of 1981. England hovered on the brink of defeat after following on, and Botham resurrected their fortunes and scripted Ashes glory with golden characters. Throughout the summer he scored runs, captured wickets and pouched catches with a degree of brilliance seen only in the Caribbean genius of Garry Sobers, sparking off victories of rare vintage and great impact. He was a superhero, and that went beyond the cricket field.

Ian Botham was the biggest sporting celebrity in England. From then on, whether he was walking for leukaemia research, whether he was caught on camera with nubile women, whether he was booked for possessing illegal stimulants, whatever he did hit the headlines in giant print. The cricket was continued with the same attitude of genius, with fewer and fewer days of inspiration as the days wore on.

Yet, he held the record for the most Test wickets, scored over 5,000 runs with 14 hundreds and a highest of 208, took 120 catches — many of them spectacular, and even managed to keep his marriage intact, at what Matthew Engel says was at odds that seemed greater than 500 to 1.

Botham was a phenomenon. He bowled fast-medium, often quick, swung them a long way in the days when his waistline had not spread with his age and reputation, and bounced out the best of batsmen. When the movement in the air was not what it used to be, he added to his weaponry cunning changes of pace and a wicked leg-cutter. His bowling average, His bowling average stood at 18.97 for 100 wickets, 21.20 for 200, but ended at 28.40 for 383.

His batting was as good as any middle-order batsman of Test class, with the special knack and ability for merciless destruction. He wielded the heavy bat like a club, based his methods on sound technique and laced them with brutal physical power. He could propel himself in the air and take blinders in the slips. No situation was impossible, no match far too gone in the other direction to be won.

A character one that occurs in a lifetime of sporting history, Botham remains larger than life even in his mellowed days as a grandfather, when his candid but insightful views are aired from the commentary box.