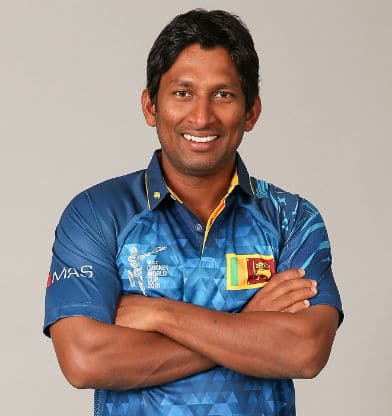 Born on January 15, 1983, Jeevan Mendis is a spin bowling all-rounder, who made his debut for Sri Lanka against Zimbabwe in Bulawayo in 2010 where he conceded 12 runs from his four overs and picked two wickets. Before rising to the senior level in Sri Lankan cricket Jeevan had an impressive start at the school level as he won Schoolboy Cricketer of the year award in 2001. His impressive First-Class performances opened a window of opportunity for a national call up.

After his ODI debut for Sri Lanka in 2010, Mendis was picked for the World T20 in 2012 which was held in Sri Lanka. He got his chance in the first match where he contributed with an unbeaten 43. Mendis then began making waves in various T20 Leagues around the globe, starting with the Big Bash League (BBL) club, Sydney Sixers in the same year. Mendis also earned the much coveted contract in the lucrative Indian Premier League (IPL) when he was signed by Delhi Daredevils for IPL 6 for USD 50,000 but only played three games for the franchise. He was also signed by Barbados Tridents to play Carribean Premier League (CPL) in the year 2014.