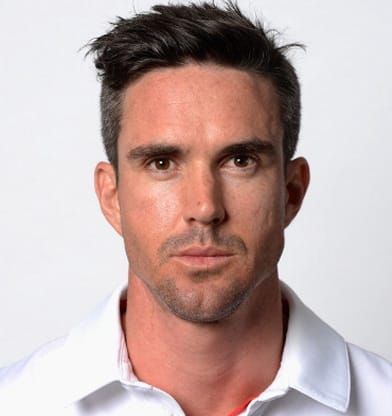 He is second in the list of century-makers and fifth in the list of run-getters among English Test players, but Kevin Pietersen was probably never made to feel an Englishman. The South African-born Pietersen had a frosty relationship with ECB and the English players and it did not quite come as a surprise when his international career came to a tragic end at age 33 — less than 10 years after his debut.

Pietersen’s candidness, especially in public, contributed to his miseries. He dubbed Graeme Smith "an absolute muppet, childish and strange". He had a much-publicised row with Jason Gallian at Nottinghamshire in 2003 that saw his kit bag being trashed off the Trent Bridge balcony, leading to a broken bat.

He publicly called for the removal of coach Peter Moores in 2009. Moores was sacked, but it also ended in Pietersen’s own resignation as England captain. Pietersen was fined by ECB in May 2012 for his tweet against Nick Knight.

The same year, in a press conference during the series against South Africa, he spoke of issues within the dressing room that needed to be resolved. Allegations were made that he sent defamatory text messages about Andrew Strauss and Andy Flower to South African players. He was dropped.

Pietersen has been a maverick newsmaker in other ways as well: he opted for bizarre haircuts and peroxide blond dyed streaks along the middle of his head and his celebrity quotient increased when he married Liberty X pop singer Jessica Taylor.

But the man who as good as won the Ashes back for England in 2005, had introduced the switch-hit into cricket, is unquestionably one of the most consistent batsmen in modern cricket. He got to 1,000 runs in a record-equalling 21 innings, and after a highly consistent 2007 World Cup, became the No. 1 batsman in the ICC ODI rankings.

Pietersen was an explosive and high impact player. His innings of 186 in Mumbai — which was the high point of a rare series win on Indian soil — is a case in point. On Day Three, 17 batsmen from either side struggled to score 221 runs between them, while Pietersen single-handed hit 124.

Following his “axing” Pietersen signed up with Delhi Daredevils, St Lucia Zouks, and Melbourne Stars. He stirred up controversies with his autobiography by accusing some of his teammates of bullying.