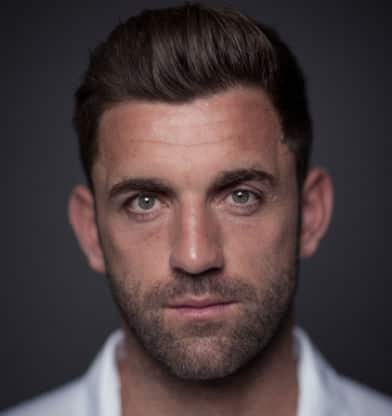 Liam Plunkett’s career can be divided into two distinct phases. The first phase, which was his introduction to international cricket, came after England had conquered the mighty Australians in the famous Ashes 2005. A 20-year-old Plunkett was on the flight to Pakistan in 2005 when England slumped due to injuries to key players. Though he remained a part of the side till mid-2007, he didn’t quite establish himself in the Test line-up. However, his all-round skills helped him make a mark in one-day cricket.

He took three for 51 on ODI debut to help England beat Pakistan and followed that up with a half-century in the second game. In early 2007, he took 12 wickets in the tri-series Down Under, where England pulled off a surprise victory. Though he was in the side for the 2007 World Cup, he didn’t play too many games. He made a brief comeback in 2010-11, but that didn’t amount to anything as England had a fairly settled unit.

However, Plunkett came back to the Test side during the summer of 2014 — to the extent that some touted him to be England’s answer to Mitchell Johnson, the man who terrorized England in the Ashes 2013-14.