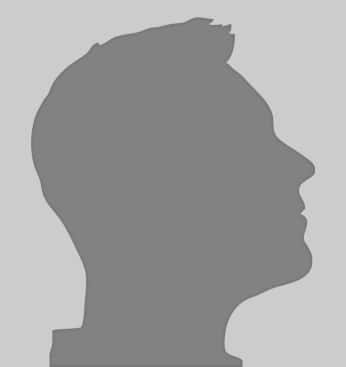 Mohammad Talha is that rare specimen in the world of cricket — a medium-pacer from Pakistan. Unlike Pakistan’s pacers of yore, Talha is not known for scorching pace through the air, but bowls with good control.

He made his Test debut against Sri Lanka at Lahore in 2009. Unfortunately, on a batting paradise, Sri Lankan batsmen tore his bowling to shreds. It was also the Test that was abandoned following a terrorist attack against the Sri Lankan setup.

If we trace Talha’s career, he made a name for himself in Pakistan’s domestic circuit more in the One-Day format of the game. He then steadily climbed up the ladder with impressive performances in First-Class cricket to make his Test debut for Pakistan during that ill-fated game played at Lahore.

Talha, despite being consistent in the domestic circuit over a period of time, had to wait for his chances. In 2014, he returned during the series against Sri Lanka in the UAE and then made his ODI debut during the Asia Cup in Bangladesh.