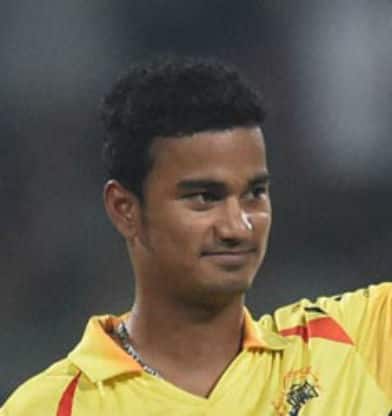 Pawan Negi is yet another young member of the young crop who had caught the attention in IPL. He was an important left-arm spinner for Delhi Daredevils where he had formed a good partnership with Shahbaz Nadeem. He plays for Delhi at domestic level, but is yet to consistently feature in First-Class and List A cricket. In Twenty20 cricket, however, Negi is more than a handful with his aggressive batting and accurate bowling.

Negi was picked by the Chennai Super Kings in 2014 but sat out for most of the IPL. However, in CLT20 later that year, he was picked for the semifinal and he responded by smashing his first ball for a six and then picked up a few wickets. In the final against the Chennai Super Kings, he took five for 22, including three in the penultimate over, thereby registering the best bowling figures in CLT20 history.