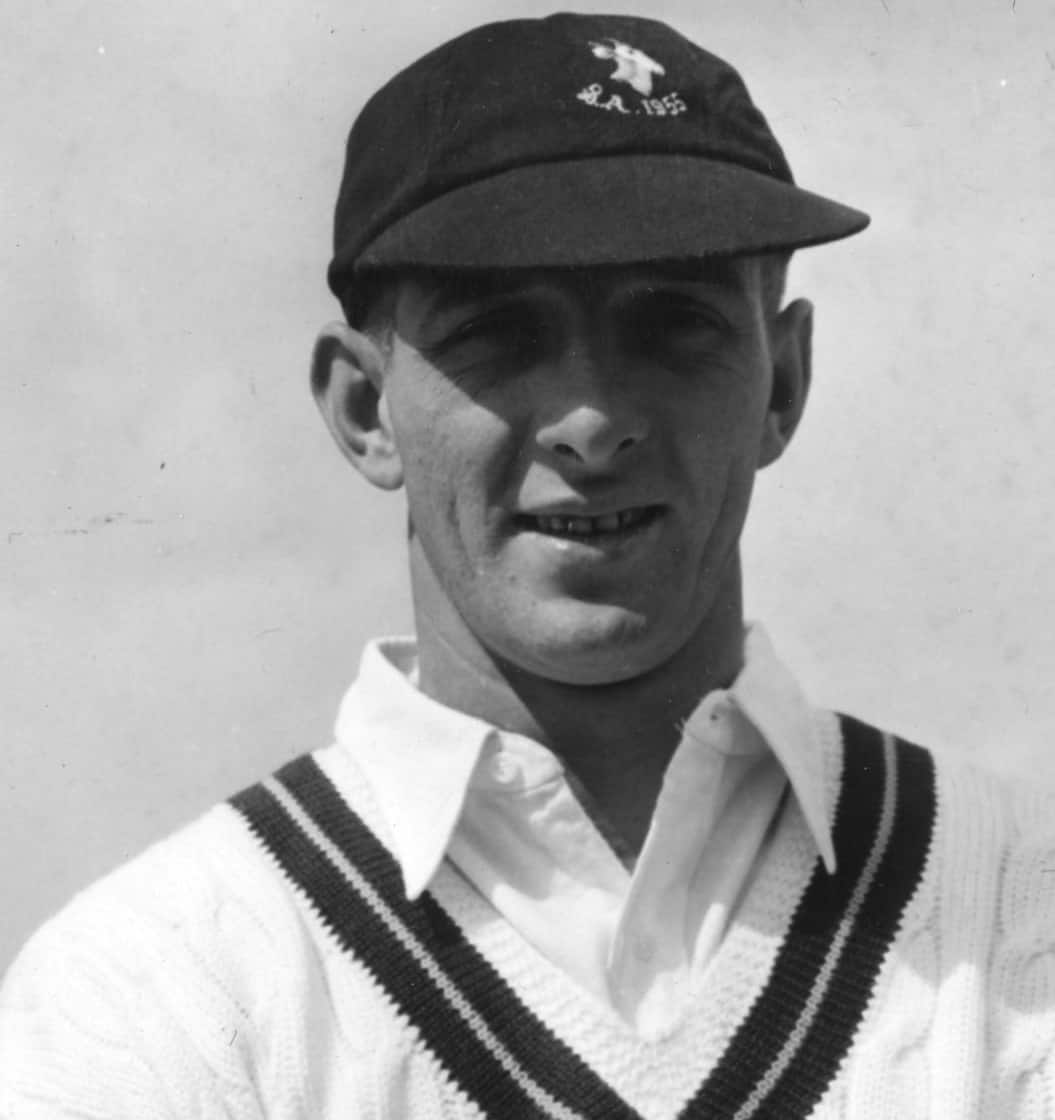 It was not easy for a fast bowler to carve a niche for himself despite bowling alongside Neil Adcock, but Peter Heine was no ordinary bowler. Both men bowled at terrifying pace, never hesitating to use the bouncer generously. Peter May and Colin Cowdrey hailed them as more intimidating than Ray Lindwall and Keith Miller, while Tom Graveney referred to them as “two of the nastiest”.

While Adcock was nothing less than a legend, Heine could be quite fearsome on his own. When he felled Peter Richardson on one occasion, he walked up to the batsman and yelled “get up, I want to hit you again.” And when Trevor Bailey walked out to bat Heine greeted him with “I want to hit you, Bailey, hit you over the heart.”

“Adcock was quicker but Heine put the heat into the combination,” said Peter Pollock when it came to comparing the pair. Commentator Charles Fortune called Adcock a ‘rapier’ and Heine a ‘battle-axe’. Just like Adcock, Heine could also make the ball take off a length, perhaps at a yard or two quicker than his more illustrious partner.

No, Heine had no inhibition when it came to aggression, but he got the wickets too. His Test average of 25 bears testimony to that, as does his First-Class average of 21. And yet, he played a mere 14 Tests, thanks to South Africa’s policy to not play India, Pakistan, or West Indies. Only one of these — at The Oval in 1955 — was without Adcock, and that was because his partner was down in an injury.

On the first day of his Test career Heine took 5 for 60 at Lord’s. The wickets included Graveney, May, Denis Compton, Ken Barrington, and Godfrey Evans. His 21 wickets in that series came at 24. He bore the workload on the tour after Adcock broke down, and his 74 wickets came at 20. And when Australia toured South Africa in 1957-58, his 17 wickets came at 19.

And then, less than three years after his Test debut, he disappeared as suddenly as he had arrived. He made a comeback four years later for a single Test, and was gone for good. However, when England toured South Africa in 1964-65 Heine played against them for Transvaal in what was his first First-Class match in almost three years. He took 5 for 110.