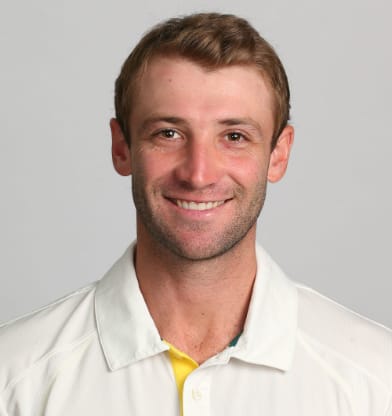 Phil Hughes wrote his name in history when he became the youngest to score two tons. Coming in place of Matthew Hayden on the tour to South Africa in 2009, Hughes started with a blob but bounced back with a fifty in his second innings. However, it was those twin tons at Durban that put him in spotlight. A busy batsman with an unconventional approach, Hughes does not mind playing cutting the ball, making room even against the quickest bowlers.

However, Hughes found it difficult to establish himself. Bowlers exploited his tendency of poking outside the off-stump and he lost his spot to Shane Watson, who partnered Simon Katich for over a year. Hughes came back and managed to hold on for a while with a few good knocks including a crucial second innings ton in Sri Lanka.

However, Chris Martin tormented him throughout the summer of 2011-12 (in fact, Hughes c Guptill b Martin became a popular joke theme among commentators). He was dropped, but found another lifeline with Ricky Ponting calling it a day against Sri Lanka. He overcame his shortcomings and smashed a ton on ODI debut and scored another in his fifth. Despite that Hughes found it difficult to cement his position.

He was felled by a bouncer by Sean Abbott during a Sheffield Shield game in 2014-15. He collapsed face-on and was operated upon immediately. Tragically, Hughes never recovered, and passed away on November 27, 2014, merely three days before his 26th birthday. The world was shocked by the untimely demise of a much-loved young cricketer.