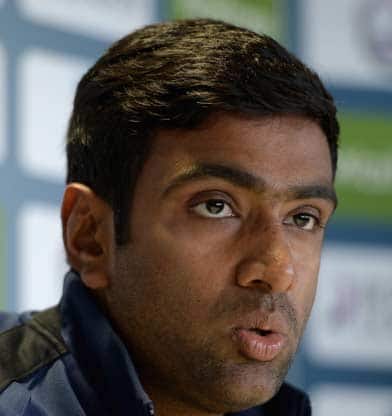 Ajantha Mendis’ arrival and the launch of the carrom ball found several successors in international cricket, but none have been better than Ravichandran Ashwin. Ashwin usurped the title of India's leading spinner soon after making his debut in 2010.

He was part of the Indian squad that won the ICC World Cup 2011, and has hence carried the burden of the Indian spin department on his shoulders. His success, however, has mostly come in Indian conditions. He announced his arrival in Test cricket with 22 wickets in a three-match series against West Indies in 2011, but his record away from home and in non spin-friendly conditions shows that Ashwin has a lot to achieve. That being said, he started improving in overseas Tests in 2014-15, and once again took the mantle of India's lead spinner.

Ashwin managed to become the fifth-fastest (and the fastest since 1931) to a hundred Test wickets; a testimony to his immense skill. A batsman in the classical mould who can change gears at will, Ashwin has already scored two Test hundreds.

Mentored by MS Dhoni for both India and Chennai Super Kings, Ashwin has played a key role in his franchise’s multiple IPL and CLT20 title victories.