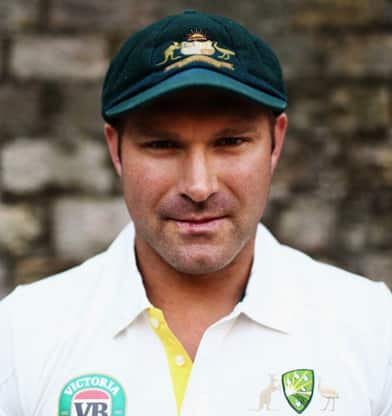 The quintessential tireless front-rank infantryman of Australian cricket, the deceptively quick and skiddy Ryan Harris became the first fast bowler (and fourth overall) to a hundred Test wickets among those who made their debut after thirty.

Had he been born from a quarter of a century earlier, he could easily have been a Craig McDermott with his relentless aggression, unwavering accuracy, insatiable stamina, and propensity to injuries. Harris does not blow oppositions away: he wears them out, picking them out one by one, acting as the perfect foil to the man at the other end at the same time. In other words, Harris — strong, hefty, muscular Harris — is a captain’s dream, provided he plays a few Tests on the trot.

His finest performance came at Newlands in 2013-14, where he should ideally have broken down and not bowled at all. With a knee that was as bad as chipped and would have given in and the hip flexor caving in, Harris could have come crashing down any moment. But he relented, persevering with what was one of the greatest examples of endurance and stamina of modern times, and bowled Australia to a famous victory in Graeme Smith’s last Test.

With Harris the question has never been about whether he would deliver: it has always been about for how long he would do so.