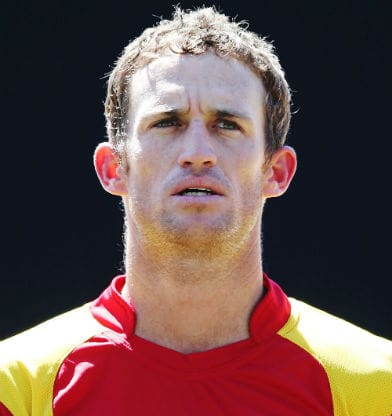 One of the finest exponents of the reverse-sweep (he reminds old-timers of Andy Flower), Williams is, by nature, an explosive batsman who can also keep things tight with the ball.

Both his father and brother have played First-Class cricket for Matabeleland. Williams bowls left-arm spin and bats in in the middle-order. He started off with the Under-19 World Cup 2004 and led in 2006.

Williams was on the verge of making his Test debut during Zimbabwe’s mass retirement in 2004, but his father insisted he concentrated on studies. He created a ruckus in 2008, opting to move to South Africa, deciding to stay back, revert the decision, before settling on a career for Zimbabwe for good.