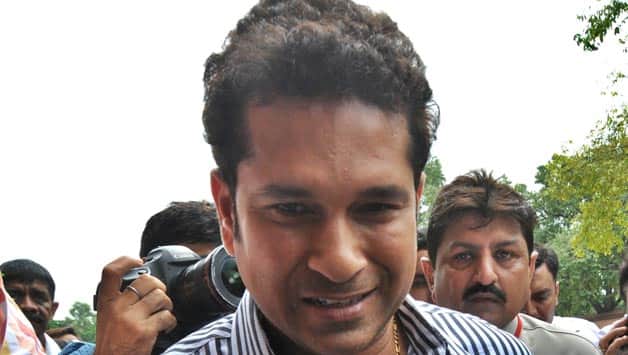 Bets worth about Rs1,000 crores is believed to be placed on Sachin Tendulkar’s scores during his last two Tests. Bookies are trying to cash-in on the huge amount of interest for Tendulkar’s final series for India against West Indies.

Bookies opined that the first and second Test would likely see the betting worth be around Rs 500 crore and Rs 600 crore respectively on Tendulkar’s scores.

“A major part of the money in these two Tests will be placed on runs Sachin makes,” a Mumbai-based bookie was quoted as saying by Times of India.

The bookie also said that the two Test matches are going to witness betting in terms of around Rs 800 crore, and most of those bets will be on Tendulkar.