The Aussies surrounded Kohli for a while to check on his condition and if he was safe.

Nathan Lyon talks about his good form, why his bowling tactics changed from the UAE series and admits his heart skipped a beat when Virat Kohli was hit.

With emotions still running wild from Phillip Hughes‘s tragic death, the Aussies did panic after Kohli ducked to avoid a bouncer from Mitchell Johnson but ended up getting hit on the head with the helmet on. However, Lyon claimed to have earned a sigh of relief after watching Kohli’s helmet remain undamaged. The Aussies surrounded him for a while to check on his condition and if he was safe.

Watch the video to get complete reaction from Lyon following the incident. 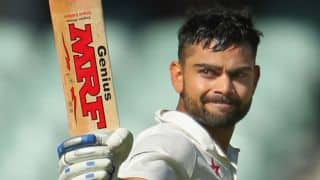 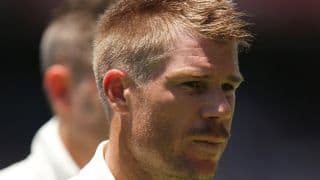