Cheteshwar Pujara admits he needs to work on the hook shot

A video of Indian batsman Cheteshwar Pujara admiting that he needs to work on the way to tackle the rising deliveries, after his double century against Australia in the second Test at Hyderabad.

"I think they need to apply themselves. They don't know how to go about on the turning tracks. Actually, we knew what their strengths were and we were trying to find out what were their weaknesses. So far we have been successful and our spinners need to continue what they are doing,"  he told PTI. 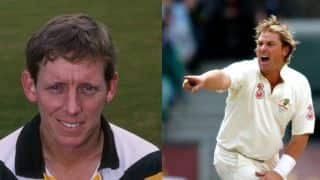 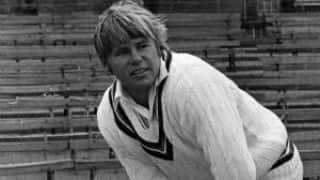