Chris Woakes wants England to bounce back against India

Chris Woakes, who was the star bowler in England‘s defeat in the first ODI of the Carlton Mid tri-series against Australia at Sydney, said that England must get back to winning ways when they play their next match of the series against India.

In the match against Australia, Woakes picked four wickets but that wasn’t adequate to prevent Australia from overwhelming England’s 234. He got the wickets in eight overs, conceding 40 runs.

He laid emphasis on the point that, England would benefit greatly if they performed well in the tri-series as they would be able to take the momentum into the ICC World Cup 2015 that begins soon after. The mega-event will be co-hosted by Australia and New Zealand, and the first match will be played on February 14, 2015 at Hagley Oval between New Zealand and Sri Lanka. 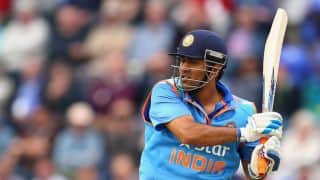 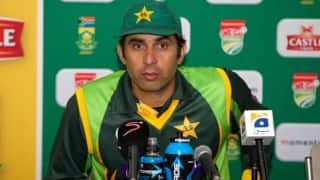