George Bailey, the Australian captain in the absence of Michael Clarke was bombared with an array of questions surrounding the David Warner incident. Warner had allegedly been involved in an altercation with Joe Root over the weekend and was dropped from Australia's ICC Champions Trophy 2013 game against New Zealand.

Bailey said that Warner was a good team-mate, very generous and his mood was normal around the camp. He also said that he enjoys playing cricket with Warner and that he wished he had his talent. Bailey however assured that the whole incident did not affect Australia in the game against New Zealand. 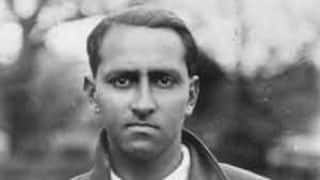 Duleepsinhji: Prince of the popping crease whose career was a miniature masterpiece