Dearne CC won the Indoor club Championships hosted by the England and Wales cricket board (ECB) in a team that was filled with colts, eager to make their presence felt at the Mecca of Cricket, Lords, before going on to do great things.

Speaking on the occassion, former England captain and the current ECB head for cricket partnerships Mike Gatting said that he was glad that a Yorkshire team went on to win as he thought historically, a strong Yorkshire has always meant that England were strong and he hoped that more such tournaments happen in the near future. 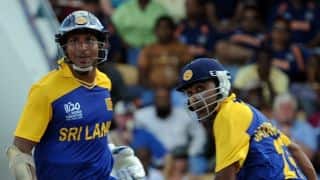 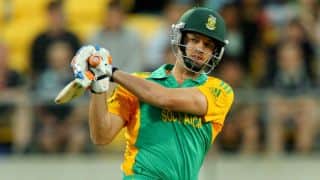