Deccan Chargers yet to register a win in IPL 2012

A video of Darren Lehmann discussing Deccan Chargers’ fourth consecutive loss which keeps them at the bottom of the points table.

Deccan Chargers were desperate for a win and after opting to bat, though they lost skipper Kumar Sangakkara (1) early, crucial knocks from Parthiv Patel (45) and Shikhar Dhawan (44) took them to a competitive 157 for eight in 20 overs.

Deccan Chargers pacer Veer Pratap Singh made a memorable debut in the IPL striking in the very first over to get rid of Ojha while in-form South African fast bowler Dale Steyn (2 for 19) dismissed Sehwag.

Steyn again remained the best bowler for the Chargers as he also removed Mahela Jayawardene (6) but didn't get much support from the other end.

Pietersen and Ross Taylor (13) then steadied the ship with their 42-run stand for the fourth wicket for a while before the Kiwi captain got run out.

Pietersen, who got a life in the fourth over as Bharat Chipli put down a regulation catch, was in blistering form and played shots all around the wicket. Leggie Amit Mishra came in for some stick as the Englishman hit him for two sixes and a four in the eighth over.

With the packed Delhi crowd behind the Englishman, Pietersen turned on the heat on the Deccan bowlers as he plundered 21 runs off Jean Paul Duminy in the 13th over, which included three consecutive sixes. 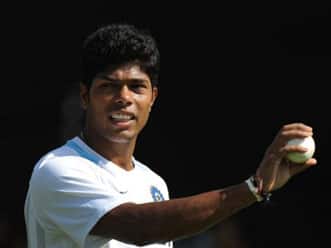 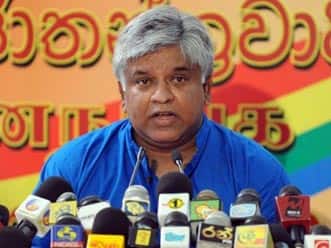